Castilla-La Mancha strengthens its position as an investment destination 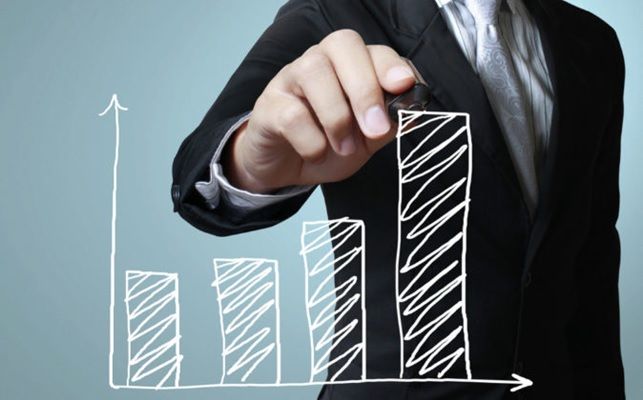 According to the data published last December 20 by the Investment Registry, Castilla-La Mancha received a total of 173.3 million euros in gross investment flows during the first 9 months of the year (not ETVE), 22% more than in the same period of the previous year.

Breaking this amount down by type of transaction, we can see that most of it corresponds to acquisitions (€92.19 M), followed by other expansions (€48.99 M) and greenfield/brownfield transactions (€32.12 M).

If we focus on the third quarter alone, the evolution has been even more spectacular, with an increase of 546% compared to last year. Castilla-La Mancha was the 5th Spanish region that received the most investment flows during the third quarter of 2022 (€115.7 M).

In terms of net investment, which subtracts divestments from gross investment, the region obtained a figure of €172.13 M during the first nine months of the year, an increase of 1,856% over the same period last year.

By countries of origin of the investment, the USA stands out with a total of 116.42 M€ invested up to September. It is followed by the Netherlands and the United Kingdom.

By sector, metallurgy leads the ranking with a total of €85.72 million received during the first nine months of 2022, followed by energy supply and the food industry.

In the absence of data from the last quarter, we can advance that 2022 will be a very positive year for our region in terms of investments, thus consolidating a very marked growth path over the last few years. In fact, if we compare these data with those of 2015 for the January-September period, we are one of the regions with the highest growth in Spain, with 662% more gross investments received.